This White Paper is an evaluation of the sampling efficiency of the Rapid-E+ sampling head and Sigma-2 using Computational Fluid Dynamics (CFD) simulations coupled with Particle Tracing in COMSOL Multiphysics. The two passive sampling heads were compared to one another to get an approximate overview over the aerodynamical qualities of each sampling head and to find potential flaws in the design when it came to collecting particles. To make a fair comparison between both sampling heads, each simulation was given the same initial conditions. For the particle tracing simulation, particles were released from a surface depicting the area of the sampling head inlet placed directly in front of it, with a concentration of 100 particles/cm2. The result from the simulations shows that the Rapid-E+ sampling head had a Particle Collection Efficiency of 16.3 %, while the Sigma-2 had an efficiency of 1.9% for particles 25μm in size.

The anemophily of different species of plants can occurs seasonally and at different time of the year which means that certain pollen sampling can only be done over a specific period. If the required data is not acquired during the time span, the data acquisition can only resume the following pollen season.

These days, instruments like airborne particle samplers are used as an automated alternative that can optimize and simplify the process (Stillman and Flenley, 1996) of monitoring and identifying pollen and other particulate matter (PM). It is important for these samplers to be able to collect particles efficiently to produce accurate data and to save time and resources.

Plair’s Rapid-E+ is a real-time airborne particle identifier with the most efficient laser analysis and embedded intelligence. It is designed and equipped with features such as the Rapid-E+ sampling head to efficiently collect particles from any direction and sample air holistically.

In this report, we are comparing the Rapid-E+ sampling head, which is an in-house design, to the Sigma-2, which is currently the most popular sampling head (Norra et al., 2016) that is used when collecting pollen data. The study aims to evaluate the sampling efficiency of the Rapid-E+ and Sigma-2 with particles of 10 μm, 25 μm (average size of allergy pollen size), and 50μm in size. The goal of this report is to quantify the aerodynamical qualities and collection efficiency of these two sampling heads and to compare them to one another.

For this study, we will use the CFD simulations. Each simulation is conducted under the same conditions, which will be described in further detail in the next section. The simulation software used was COMSOL Multiphysics Version 6.0. 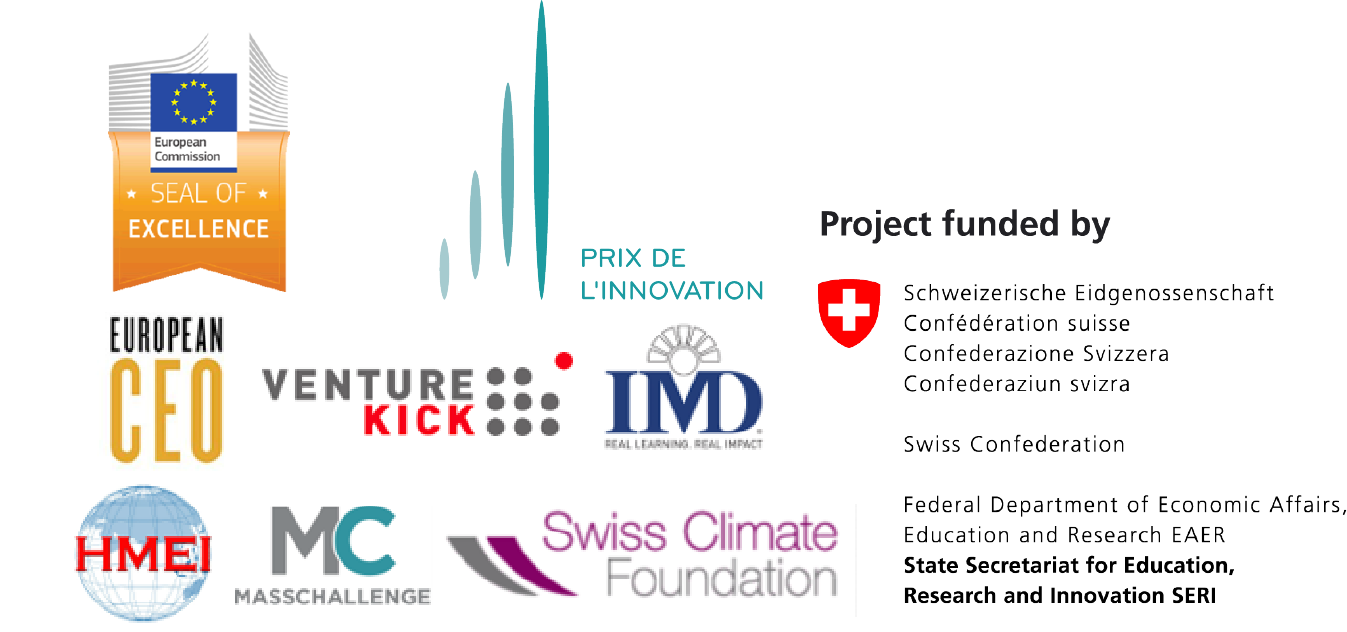